David Harvey’s talk on the Neoliberal City 2007 at Dickinson College, sponsored by the Clarke Forum for Contemporary Issues. Harvey discusses the role that urbanisation has played in absorbing capitalist surpluses. It also addresses the implications of how the neoliberal city is being fashioned in the interests of the wealthy elites and its implications for democracy and governance.

Accumulation by dispossession by Harvey

Designs for a Post-Neoliberal City – e-flux 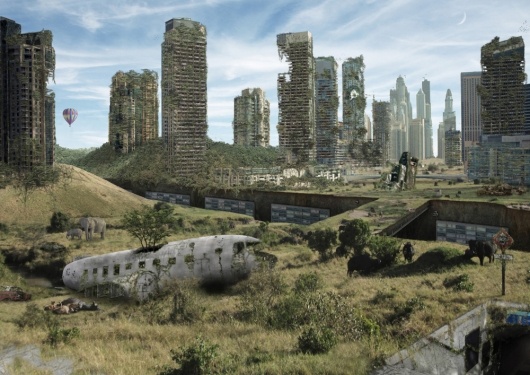 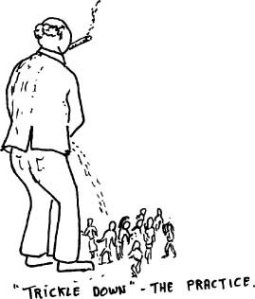 Respond to The Neoliberal City