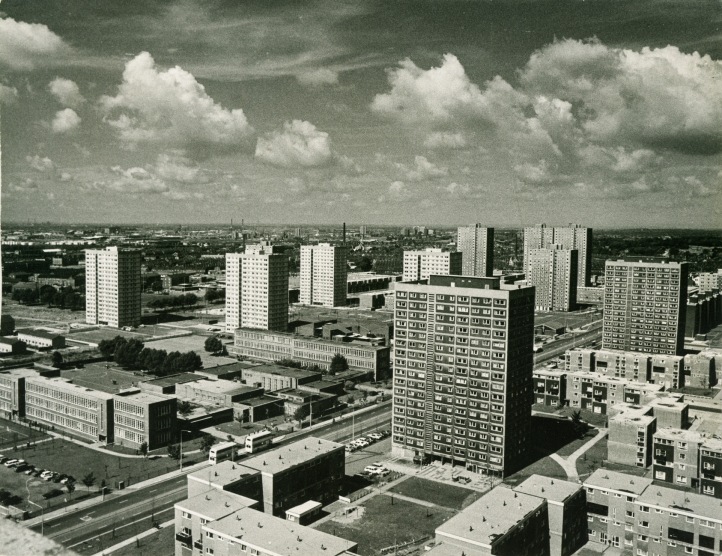 At the start of the 19th century Pendleton was an independent township, largely an agrarian patchwork of farms, meadows and crofts. Housing in the area was comprised mainly of timber framed cottages. From the late eighteenth century onwards, the area witnessed the arrival of merchants and their families from Manchester and Salford. Escaping the urban centres, they built large houses along the main roads and “breezy heights” of Pendleton and so doing, gained cleaner air and less crowded conditions. By the 1840’s when Friedrich Engels was researching the conditions of the working class in the Salford area, the majority of Pendleton, along with surrounding townships however now formed “unmixed working people’s quarters, stretching like a girdle, averaging a mile and a half in breadth” around the centre of Manchester (1).